Crowded House comes to Hackensack Meridian Health Theatre on Thursday 8th September 2022. This is going to be quite a special occasion for all their fans, considering the band is touring the U.S after 12 years. The band will support its 2021 release, Dreamers Are Waiting, on this tour and fans will get a chance to experience it live for the first time. The album has been quite a hit since its release, and Crowded House has quite often talked about picking up from where they left and getting some momentum into their U.S concerts once again. Undoubtedly, their massive fan base will show up in huge numbers throughout the tour. The tour begins on 2nd September and ends on 3rd October will notable performances throughout North America. Catch them live by getting your tickets right now before they are sold out! 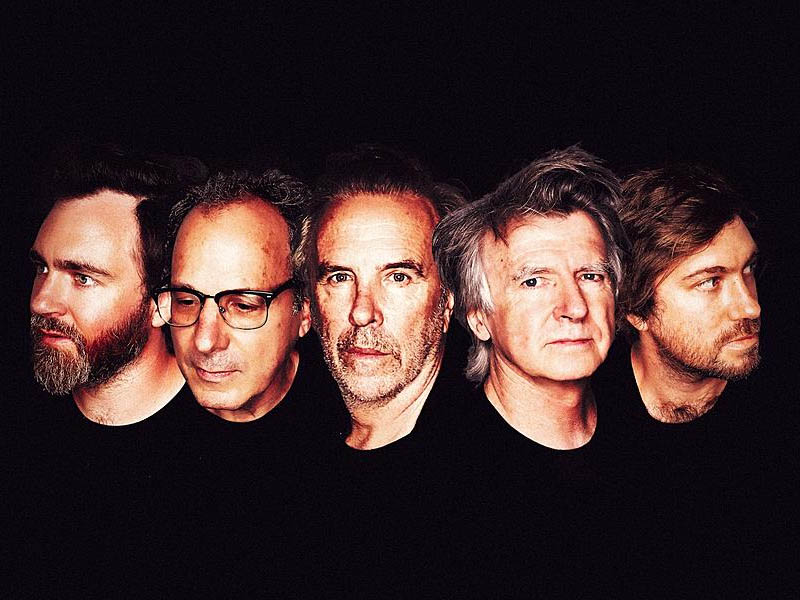 Crowded House has been producing stellar music and giving incredible performances since 1985. They disbanded in 1996 after playing various farewell concerts and everyone thought that this was the end of it. They were quite special when they began, as their debut album peaked at number twelve on the US Albums chart. It also included hits such as “Don’t Dream It’s over” and “Something So Strong”. The crowd still demands these singles whenever they step on the stage. However, they got back in 2006 and then stayed together until 2012. They were one of the major rock music forces that emerged out of Australia.
This will be their first comeback since 2012 and they did it with a 2021 album, Dreamers Are Waiting. The album was released to critical acclaim and embodied their true class and experience in the music industry. The upcoming tour is scheduled to play performances in some iconic destinations such as New York, Pittsburgh, Detroit, Salt Lake City, and many others. They will also be playing in Australia and Europe this year as part of their comeback. Ticket demand is on the rise and if you want to catch them live, get your tickets ASAP for their 8th September concert at Hackensack Meridian Health Theatre.