Legendary artist Gordon Lightfoot will celebrate his 80th birthday with a 80 years strong tour. He will be coming to Hackensack Meridian Health Theatre on Sunday, 17th July 2022 for one of the performances. The artist planned a cross-country U.S. tour earlier in the year, with dates beginning in January and will conclude at the end of the year on 11th December. He will play several shows in U.S. and Canada, lighting up some of the iconic venues in North America. Lightfoot is a certified legend, and his massive fan base would look forward to some stellar performances. If you want to see, the country icon performing live once again, get your tickets right now! 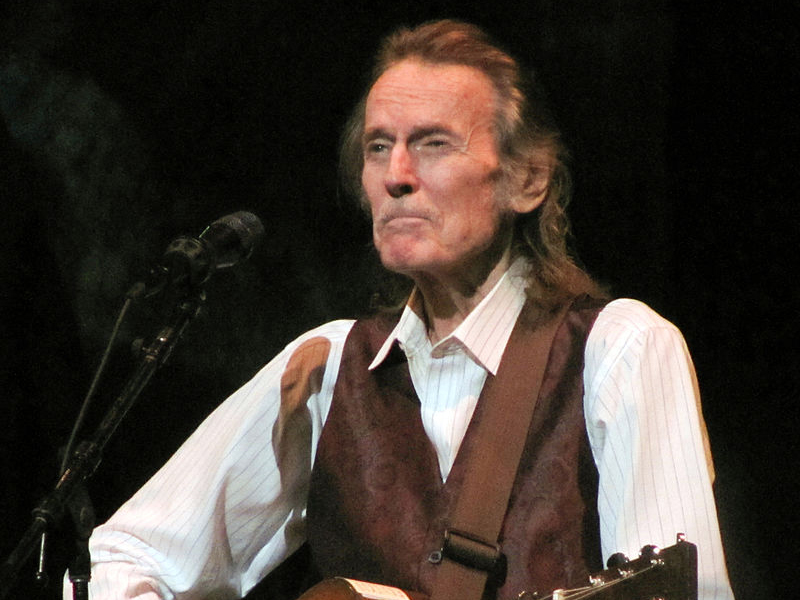 Lightfoot will play some of the biggest hits from his illustrious 50-year career such as “If You could read my mind”, “Early Morning Rain”, “Carefree Highway” and many others. Diehard fans will also witness some deep cuts, taking inspiration from his behind-the-scenes stories and personal memories from his career. Lightfoot is an all-time great who has produced hit music since the start of his career and influenced many country artists.
The Canadian singer-songwriter is the one who defined the folk-pop culture in the 1960s and 1970s. He is often referred to as one of Canada’s greatest musicians while having a worldwide reputation as one of the best folk-rock artists ever born. Several of Lightfoot’s albums were Gold and platinum-certified throughout the course of his career. He has toured the world, selling out shows at some of the biggest global events. Even after 50 years of incredible performances, he is still hungry for more and wants to put up a sensational show for his fans. His massive fan base is eager to get hands-on tickets, so they do not miss out on this opportunity of a lifetime. If you’re one of them, get your tickets ASAP before they are all sold out!