Jeff Beck comes to Hackensack Meridian Health Theatre on Monday 10th October 2022, as part of his 2022 U.S tour. The legendary Blues-rock guitarist will receive support from Ann Wilson and ZZ Top on selected dates. The tour begins on 23rd September and will support Beck’s latest album, 18, produced with Johnny Depp. ZZ Top will perform on the first six shows, whereas Ann Wilson will take it for the rest of the tour. The album has been a massive hit since its release, and fans are excited to see Jeff Beck playing it live. Catch him live at the Hackensack Meridian Health Theatre on 10th October by getting your tickets right now. Hurry up before all of them are sold out! 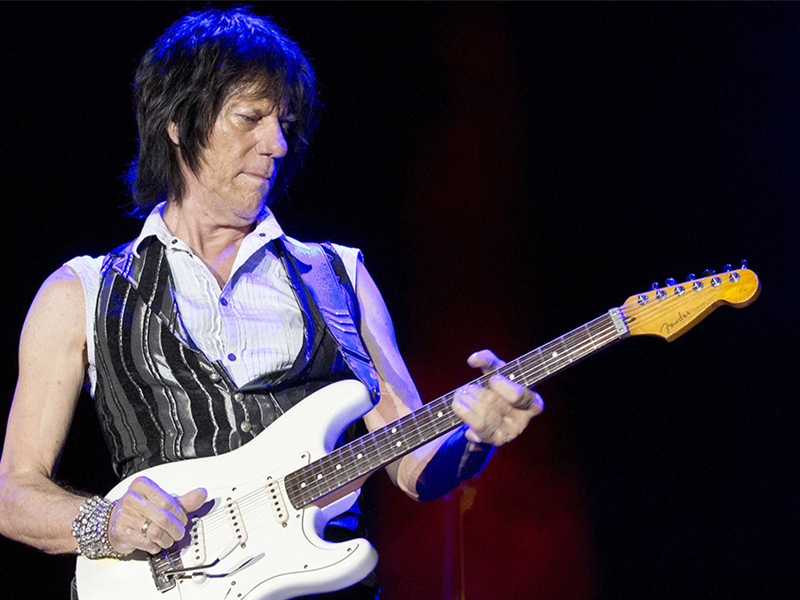 The massive tour will see Jeff Beck play at some notable destinations in the U.S, including shows in Franklin, Dallas, Boston, L.A, Chicago and many other cities. The 27-date trek wraps up on 12th November in Reno’s Grand Theatre. Fans are very excited about the tour because Jeff has already reported that he will play most of the music from his latest album, 18. Johnny Depp’s appearance is still speculation, but he did join Beck for some shows in U.K. Jeff Beck has also collaborated on Ozzy Osbourne’s latest album, Patient Number 9.
The English rock guitarist celebrates a career that has spanned more than five decades. Since 1975, he has played more instrumental-style music and focused on sound innovation. He was featured in Rolling Stone’s list of 100 greatest guitarists, and rightly so. His skill is incredible, and he is one of the best live performers. When he’s in his zone, he forgets about everything else, and that is what the crowds enjoy most. He brings authenticity and liveliness to the stage, and even at this stage, he is rocking by all means. Catch him live as he celebrates his latest album at the Hackensack Meridian Health Theatre on 10th October. Get your tickets ASAP before they are gone!