Comedian John Mulaney is bringing his “From Scratch” tour to Hackensack Meridian Health Theatre on Sunday 19th June 2022. The stand-up comedian is making a comeback to comedy after a while with his first headlining tour in a few years, and his fans could not be more excited. The 33 city trek will feature performances in notable cities, including Dallas, San Jose, Orlando, and New York City. Mulaney is set to revisit a couple of difficult years in his personal life by adding a touch of comedy to it and making people laugh by telling his stories. There is huge demand for John Mulaney events with a massive fan following, so if you want to see him live, you will need to buy your tickets ASAP! 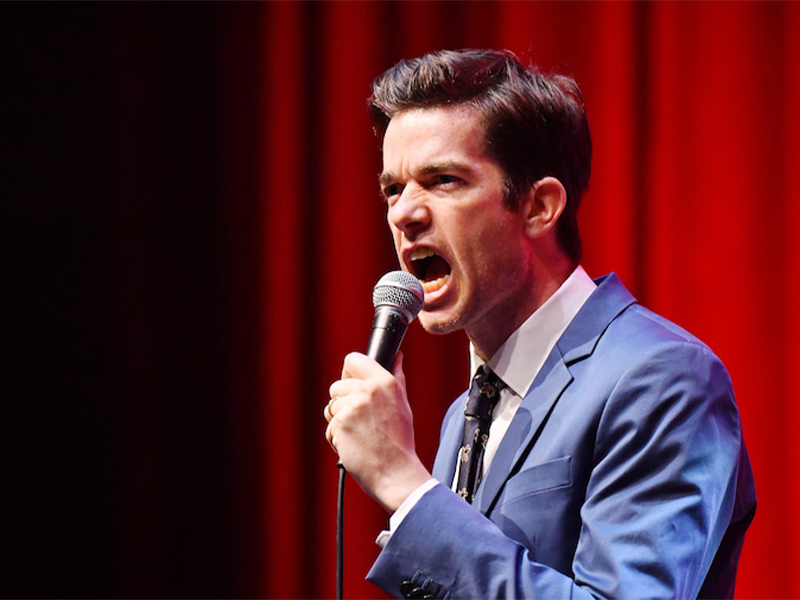 John Mulaney is where comedy meets brilliance. The comedian started his career with his role as a writer on Saturday Night Live, for which he became quite famous. He made his film debut in 2018 with the animated feature movie Spider-Man: Into the Spider-Verse. Mulaney voiced Peter Porker/Spider-Ham in the Award-winning movie. Mulaney has a primetime Emmy award for Outstanding Writing for a variety special for Kid Gorgeous. He remained one of the most talented comedians in the industry. He was also a part of Netflix Is a Joke: The Festival’s line up which celebrated more than 100 comedians in the industry with an eight-date event across L.A.
Mulaney returns to the stage to give a little insight into how his personal life has recently gone. He uses real-life situations and turns them into comedy, making people awkward yet retaining his humorous charm. He has had a few significant events in his life recently, completing his rehab stint, getting divorced and then becoming a father with actress Olivia Munn, so he has plenty of tales to tell. If you’re up for it and a great night of stand-up comedy, get your tickets right now before they are all sold out!