If you’re looking for an honest opinion on your dating life, your social media obsession, your weird habits or literally anything under the sun, a comedian will tell you brutally how and why you’re doing something wrong. Comedians have a hilarious form of honest exaggeration that captures our daily thoughts, and they’ll tell it like it is in a way that paid professional therapists just aren’t allowed to do sometimes. Forget sugarcoating, if you have a problem these comedians will call you out on it, and sometimes that’s just what you need, right? 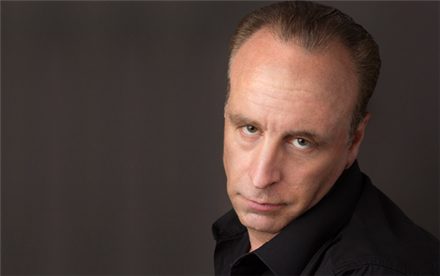 Just because someone hasn’t appeared on TV it doesn’t mean they’re not funny. If the comedian has worked their way up to headlining a comedy club, it generally means the effort has been put in. There is so much original, hilarious comedy coming out of the mouths of unknowns that everyone should watch. There are comedians out there who should be household names, but aren’t. Supporting them means supporting the future of stand up comedy. So why not come see an amazing comedy show at the stunning Hackensack Meridian Health Theatre.