Graham Nash comes to Hackensack Meridian Health Theatre on Wednesday 13th July 2022. The Rock and Roll Hall of Famer will be performing on 27 dates throughout North America. This will be the first performance of the much-awaited tour, and surely, a lot of fans will be looking to get their hands on tickets. The tour concludes in late October at the Boulder Theatre in Colorado. The tour also features two performances at the Katherine Hepburn Cultural Arts Center on the 18th and 19th July. Nash will be playing a lot of music from his latest EP, Graham Nash: Live, which came out in May this year. The EP has been very popular among fans and music critics. Catch the iconic rock and roll artist live on 13th July by getting your tickets right now! 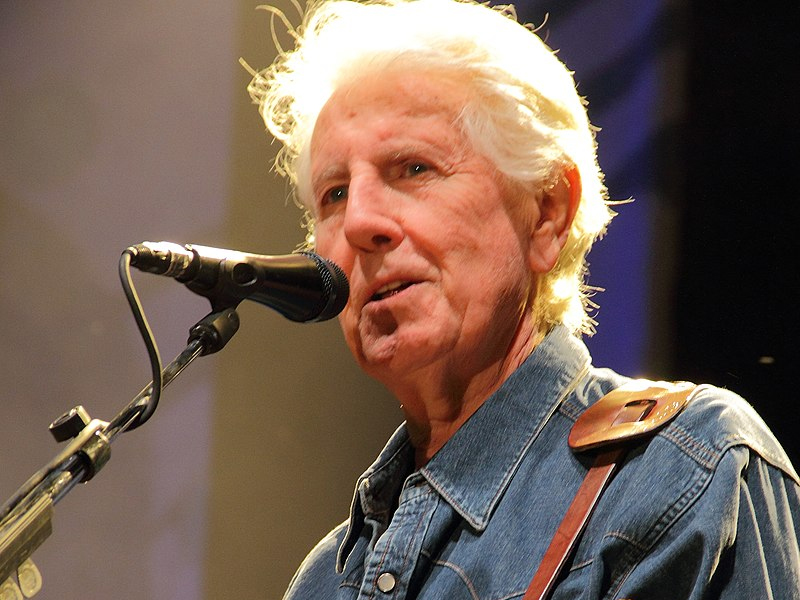 The English singer-songwriter turned eighty this year, but he has no plans to slow down or stop entertaining his massive fan base. He is renowned for his light, tenor voice, and he has made significant contributions to the songwriting industry. He was a member of the English pop/rock group the Hollies and has also featured for rock supergroups Crosby, Still & Nash, and Crosby, Stills, Nash & Young. The artist is also an American citizen, and to no surprise, he has a huge fan base in America and the U.K.
The multi-talented individual is also a photography collector, but he was inducted into the Rock and Roll Hall of fame for his contributions to the music industry. Nash will be hitting the roads of the U.S alongside his producer and guitarist, Shane Fontayne. The artist is also continuing his tradition of raising money from his concerts, which is why the fans love him even more. He has released six hit studio albums and has produced countless incredible live performances on the world’s biggest stages throughout his career. Catch him live as he is ready to give another enthralling performance at the Hackensack Meridian Health Theatre on Wednesday 13th July 2022. Get your tickets immediately because they could be gone very soon!