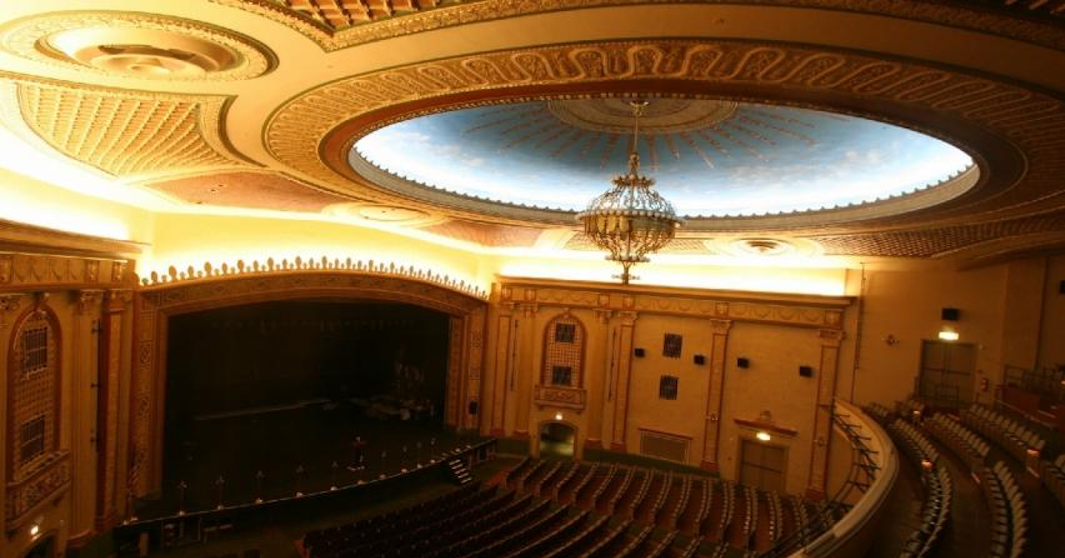 The Hackensack Meridian Health Theatre (The Hackensack) is a part of The Count Basie Center for the Arts. The facility is a landmarked performing arts center based in Red Bank, Monmouth County, New Jersey that was opened as “The Carlton Theater” in 1926. At the time, the venue served the community as a hosting performance space for local and touring productions. The venue was later rebranded as the “Monmouth Arts Center” in 1973 and later the “Count Basie Theatre” in 1984 to honor famous Red Bank native William “Count” Basie.

The venue was designed by William Lehman with a seating capacity of 1,568 patrons. It represented a vision of supporting the arts, which was best represented by the 2018 name change to the Count Basie Center for the Arts. It was focused on honoring their native artists and supporting the artistic endeavors of the community with a rich and comfortable space to display the talent that may not have had a venue in other cities or states.

The venue has also hosted guest appearances by Jersey Shore legend Bruce Springsteen and rock legend Jon Bon Jovi who attended and organized several charity concerts at the venue. The venue is also known as being one of the most common performance spaces for The New Jersey Symphony Orchestra.

It’s easy to see why The Hackensack Merdian Health Theatre and the Arts Center that contains it are so important to New Jersey residents. It’s a central hub for great performances from the incredible musical talent that has come from the state and is a common destination for comedic performances and dramatic stage shows across the country.

For more information on the Hackensack Meridian Health Theatre at the Count Basie Center see the pages below: