Little Feat comes to Hackensack Meridian Health Theatre on Monday 19th September 2022 as part of the band’s fall tour to North America. The fall tour celebrates the band’s legendary EP, Waiting for Columbus on its 45th anniversary. The tour’s second leg kicks off with this performance on 19th September and it runs until their last outing on 15th December. The band had to add additional dates to their original schedule because of the owing demand. Their 1978 live album is one of the hallmarks of the band’s career. The band will play the entire album at each upcoming show, giving the audiences the performance of their lives. Catch the legendary American rock band at Hackensack Meridian Health Theatre on 19th September 2022 by getting your tickets right now! 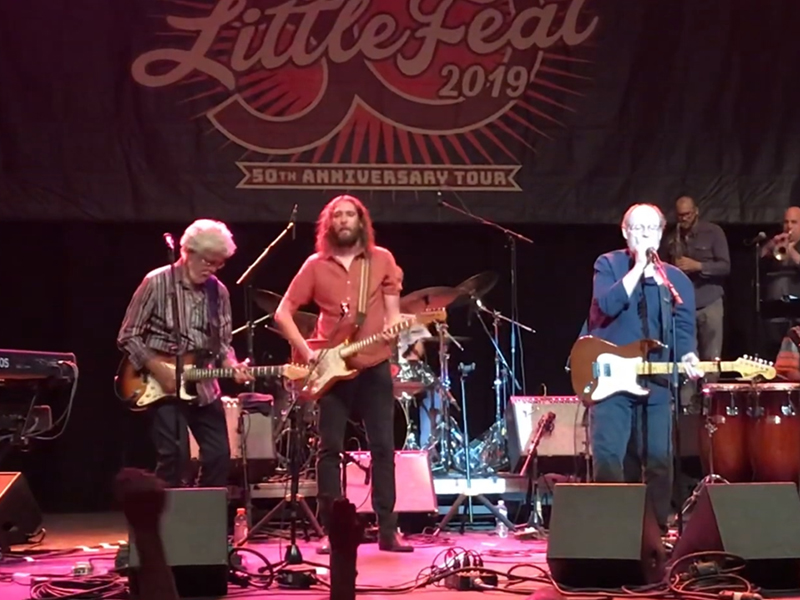 The band has played at some of the biggest stages in the world over their 50-year-plus career. Little Feat brings a mix of rock and roll, blues, country, R&B and Jazz together in perfect harmony, which is why the audiences love their live performances. They are a classic example of a group that brings a fusion of many styles to the stage. Their music has been played by some of the names in the industry, including Phish, The Bridge, Jackson Browne, Bob Dylan, The Flying Burrito Brothers, Van Halen and many other artists. They have inspired generations of artists and their music remains eternally classic.
Little Feat also celebrated its 20th anniversary in 2008, and now it's time for its 45th-anniversary celebration. The upcoming concerts include support from Miko Marks, James Maddock and Nicki Gluhm as special guests on several tour dates. The veteran outfit has always remained famous for live performances. The band members put on a stupendous show, every time they stop on stage, and since they will be celebrating an iconic album, this will be even more special. If you are a fan of Little Feat, be a part of this extraordinary event but you will have to get your tickets right now because they are expected to sell out very soon!